It’s a big world out there and there are many voices. We believe that our voice over projects provide a way of connecting us across borders, languages and cultures through multilingual communication that is linguistically appropriate and culturally aware.

Through our VO Division, we have worked with a variety of clients who needed assistance in the following ways – 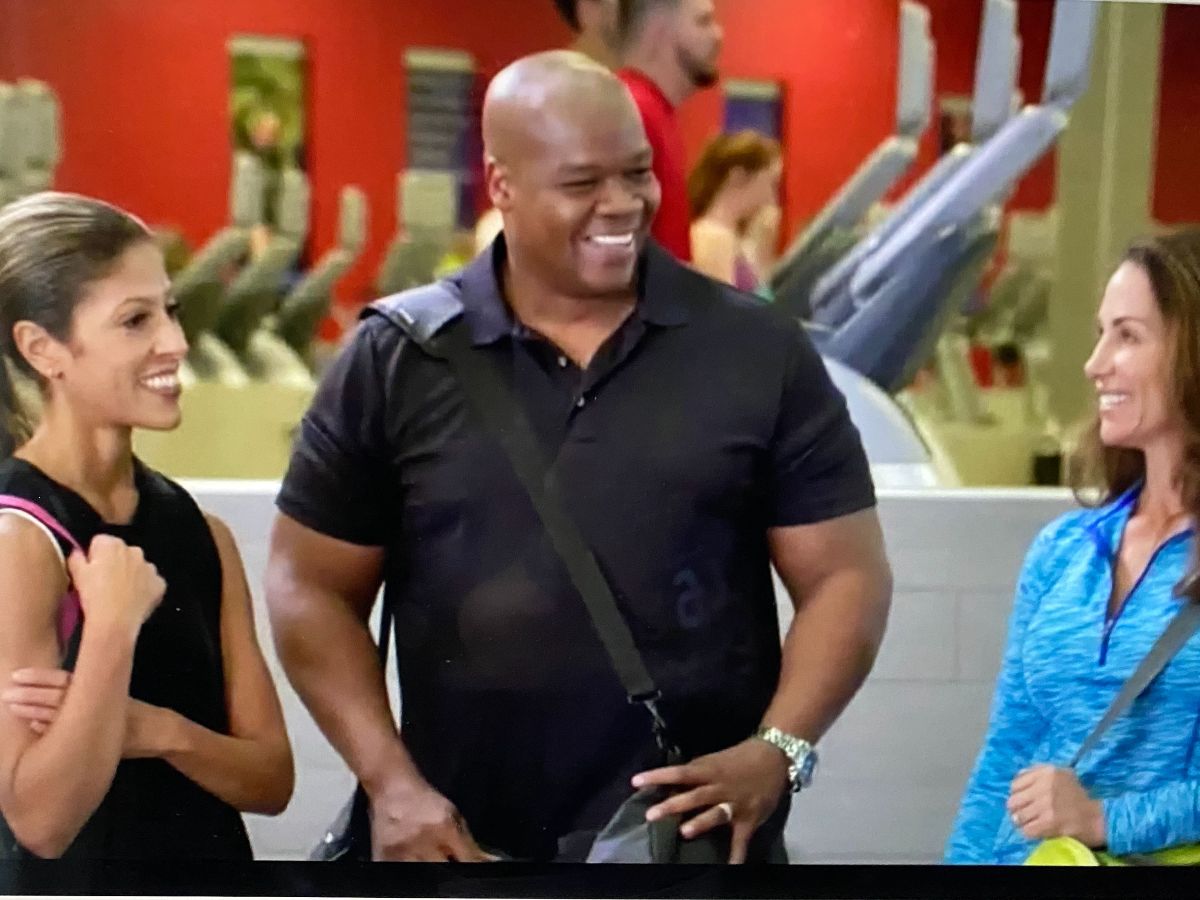 MAPA’s Voice Over Division created the 60 second Spanish version of the TV Spot that featured GNC’s product, Nugenix. We translated the script, cast the Spanish voice talent, oversaw the audio recording sessions, provided Spanish language supervision and coaching, edited the audio and worked with our video production team to create the final spot which aired on Spanish TV in Florida! 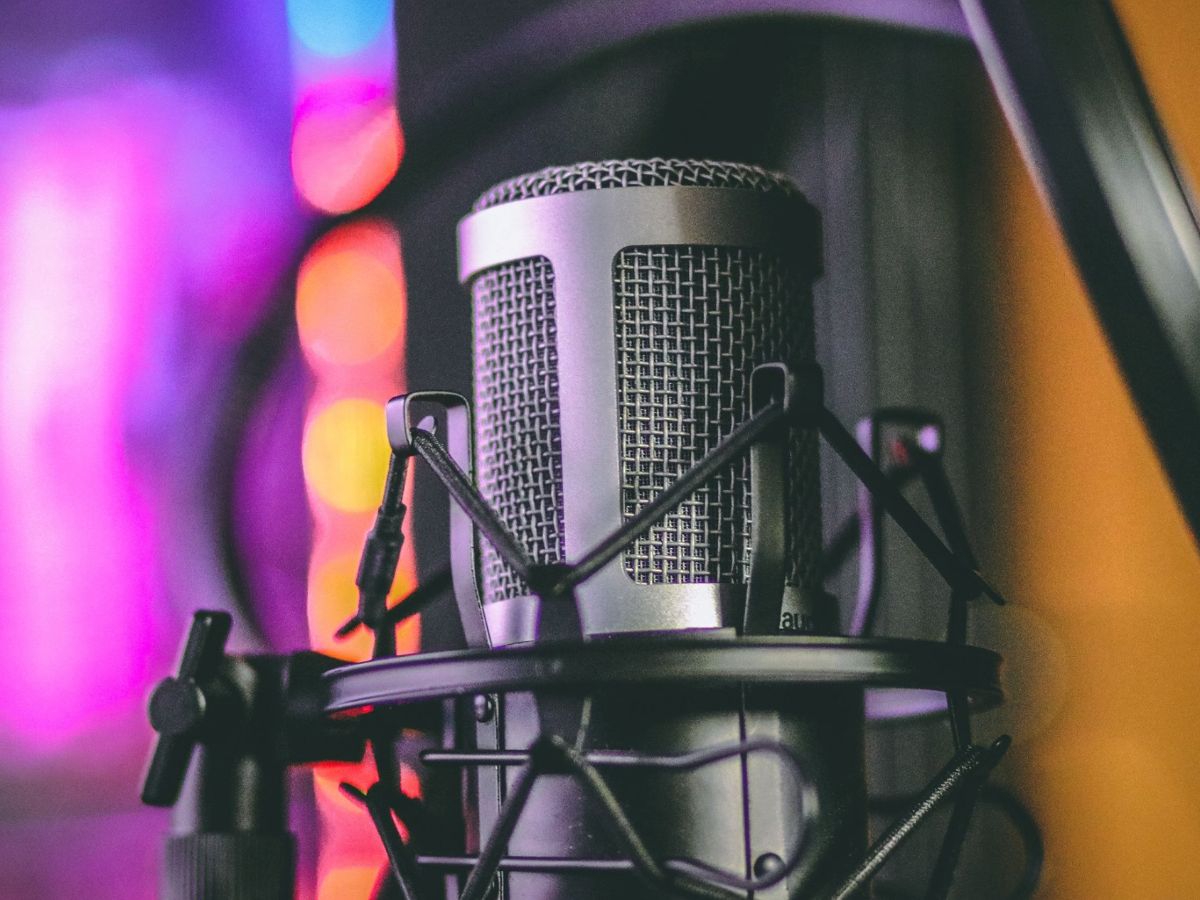 MAPA’s Voice Over division prides itself on using the latest and greatest equipment and the best recording software out there!

Our in house audio engineer has a “great ear” and works closely with the voice over talent to ensure the highest quality output for the final audio we send to our client!

Do you know what a voice over is?

Just in case you’re not quite sure, here are some examples of the types of voice overs MAPA does –

You can also hear voice overs while traveling locally on the subway and buses as well as in train stations and airports. If you’ve ever watched a documentary, you’ve also experienced what voice over is all about while listening to the narrator’s voice tell the story to accompany what you see on the screen!

Do you have a project that requires voice over and that needs to get out into the world in more than one language?

Get in touch with MAPA Translations, Inc – Voice Over Division today to find out how we can help!

With light and gratitude, 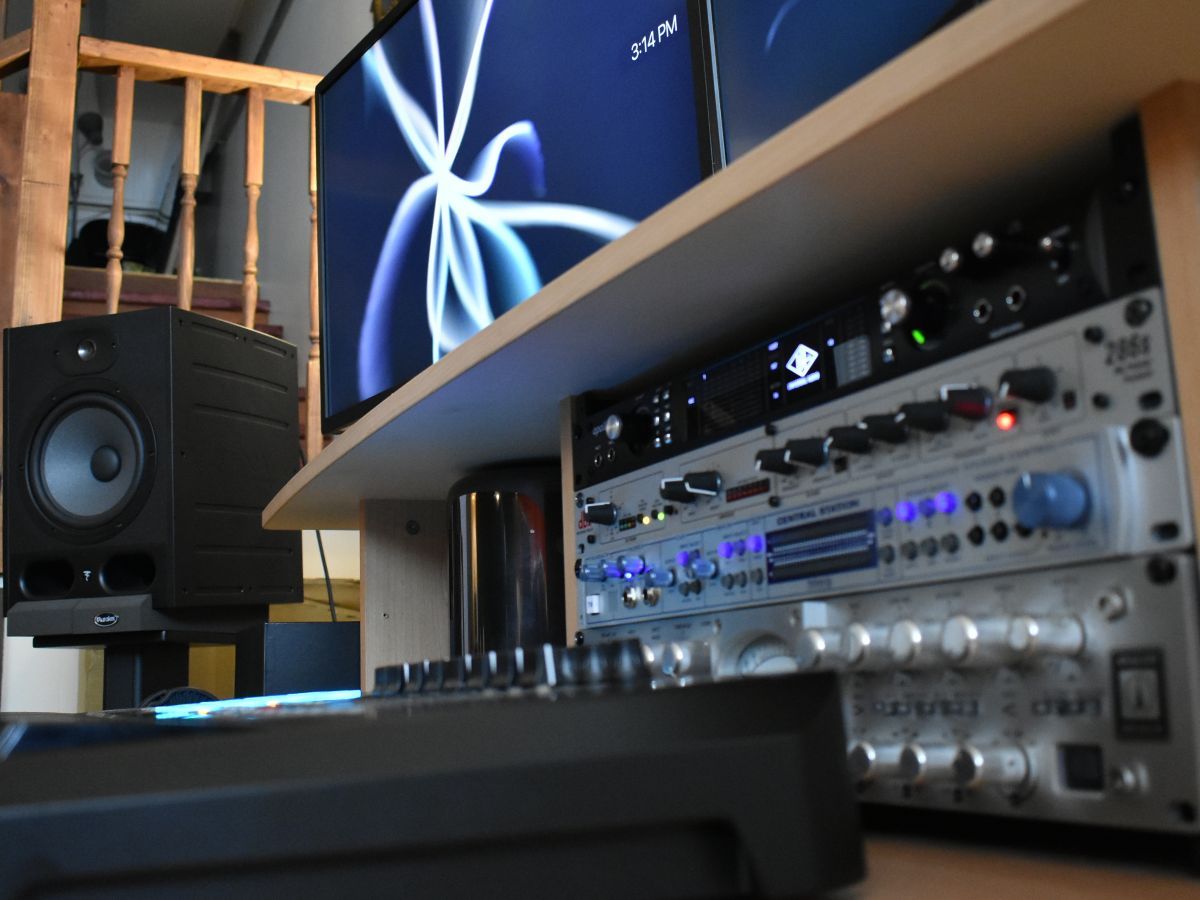 You can also find us here:

Happy Friday! Woo hoo! I am so excited to share that I recently became a member of Women in Film & Video New England (WIFVNE).🎉  I am grateful that MAPA Translations connected with WIFVNE earlier this spring, as well as … Continued